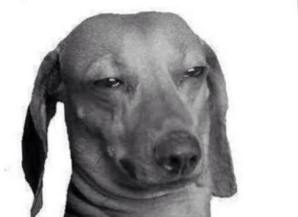 I mean, I get it. For a kid, poos are funny. Farts are flippen hilarious. Even adults find them funny.

I didn’t think I would ever be a mother who would find poop jokes and bum jokes annoying. Let’s be honest – I was the kid who used to sing, “Hey diddle diddle, the cat and the DIDDLE”. I was hilarious.

BoyChild was a relatively late developer in discovering the hilarity that is toilet humour. Bt when he found it, boy did he find it. Everything, literally everything is a toilet joke.

My bum farts in the caaaaaar

At the dinner table.

What was your favourite part of your day, son?

While visiting an Open Home with potential to buy it.

I’m going to pee on your face

Hey, Mum! Come quickly to the toilet! I need you please mum QUICKLY!

*rushes to bathroom* What’s the matter?

And, my all-time favourite. The best of them all. In the supermarket.

*blows raspberrys on my back* You DID you a fart Mum! Poo Mum! Oh mum, that’s a bit rude. Say ‘scuse me, Mum. Gosh Mum. Gross.

Here’s hoping it’s a passing phase. And here’s hoping there is a bit of a lag before BabyGirl discovers farts and bums.

At least when he’s on the computer, he seems to forget about –